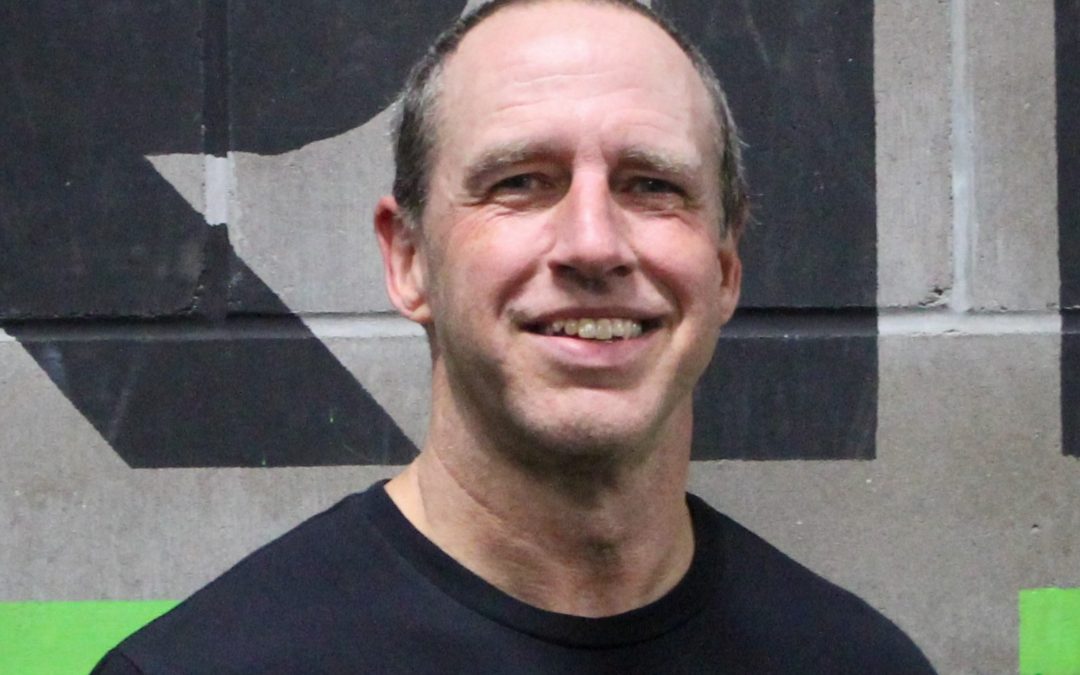 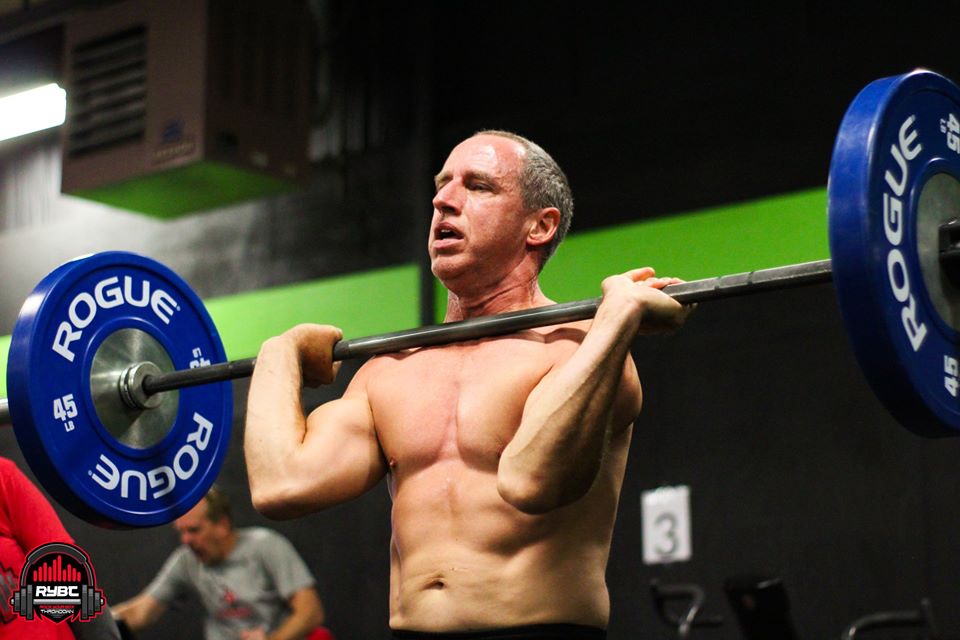 When did you start CrossFit?

Why did you get into fitness and CrossFit?

In the summer of 2016, I was recovering from an ATV accident. My job involved sitting at a computer all day. My shoulders hurt so bad I could no longer sleep on my side. My biometrics numbers were terrible–total cholesterol was 235, HDL (good cholesterol) was 28, non HDL (bad cholesterol) was 207, triglycerides were over 500, and I weighed 210 pounds. Quite frankly I was fat and out of shape. My doctor wanted me to start taking statins, but I refused. I decided I wanted to start exercising. In the past I have tried running and biking, but never stuck with it so I figured I needed something more motivating. On Facebook I saw posts from a friend about a place called The Hybrid Farm. I sent her a message asking about this place, she immediately began bombarding me with info about the place and wanting me to try it. I signed up to take the Elements class.  After completing Elements I signed up for two workouts per week. I only chose two because I was so sore I didn’t think I could handle more. About a month later I increased to three workouts per week.  Six months later I was feeling great!  My shoulder pain was gone and I was able to sleep on my side again!  I had lost some weight, but needed to lose more, so I started the Zone nutrition plan. Joining Hybrid Farm turned out to be life changing for me.  I love the workouts and I love the way I feel. At a recent doctor’s appointment, my doctor was very impressed at how my biometrics numbers had improved.  The other members and coaches are encouraging and supportive! I am doing things that I never thought I could do, like pull-ups, toes to bars, double unders, and muscle-ups!

Why did you become a coach?

I became a coach because I enjoy helping and motivating others to reach their goals.

Not sure I have a specific favorite movement but I do like gymnastic movements more than others.

Favorite cheat meal would be pizza; cheat snack would be ice cream.  I have both once a week–sometimes more!

How do you like to spend your time when you’re not at the gym?

When I’m not at the gym I enjoy the outdoors, fishing, hunting, golfing and spending time with my grandsons.